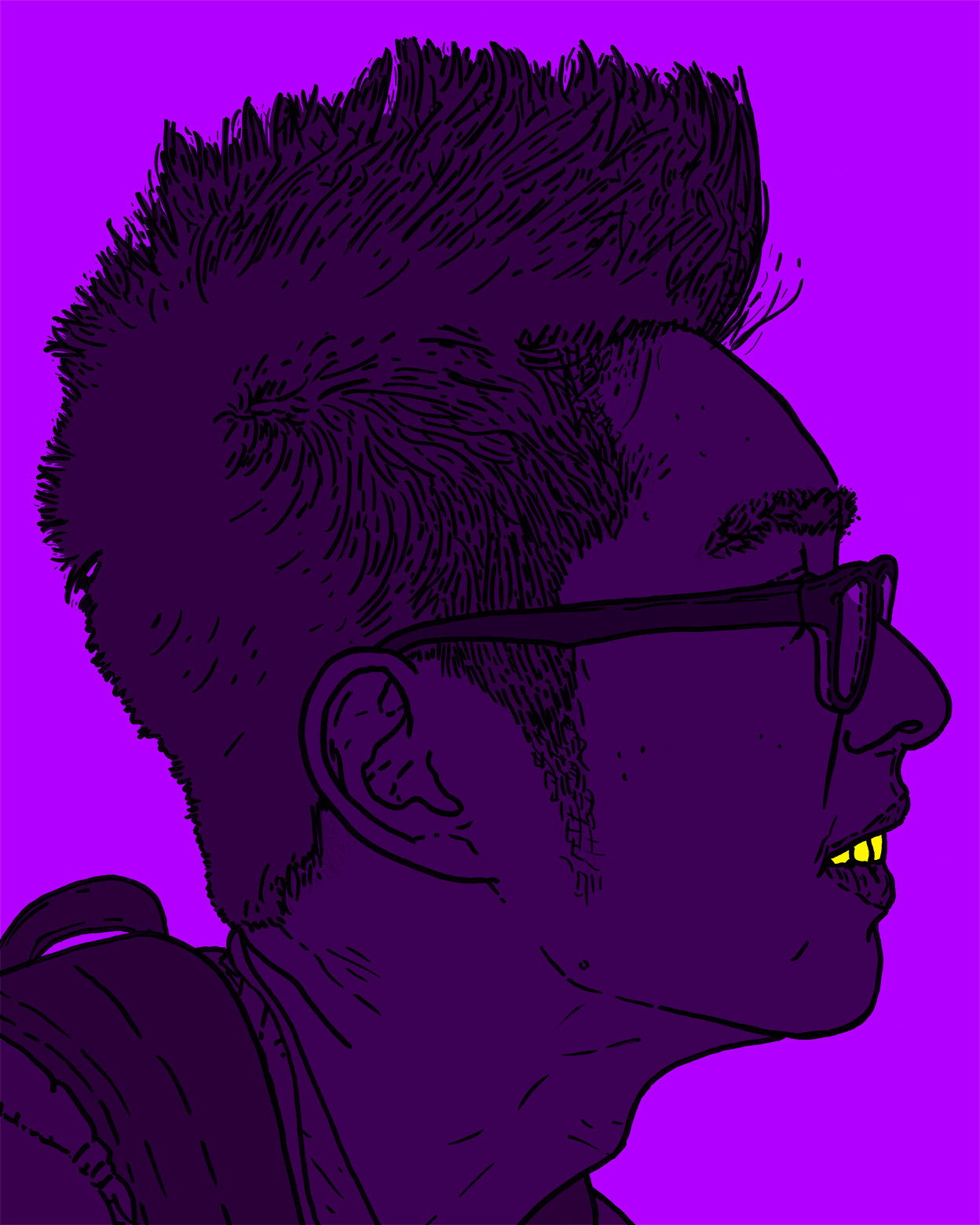 Old photos don't mean much on their own,

and a photo of someone's face is just a photo of a face. But when we look at old photos - on our phones, on social media, in old dusty boxes - we recall memories, stories and feelings. We put meaning behind photos where none objectively exists. It's an active process, like staring up at a sky full of stars and trying to draw a constellation: Orion doesn't really have a belt, and those three stars are nowhere near each other. We look for significance anyway.

Each portrait starts
with an old photo

that I took with my phone, iPod or Pentax. I was close with most of these people, close enough at least to shove a camera in their face. I print out each photo, create a pencil tracing and use that to make a drawing in marker. After that, I scan the drawing and color it digitally. Like both memories and the night sky, these portraits are mostly dark. But in each one there's something bright - a star to focus on, a starting place in my search for significance. 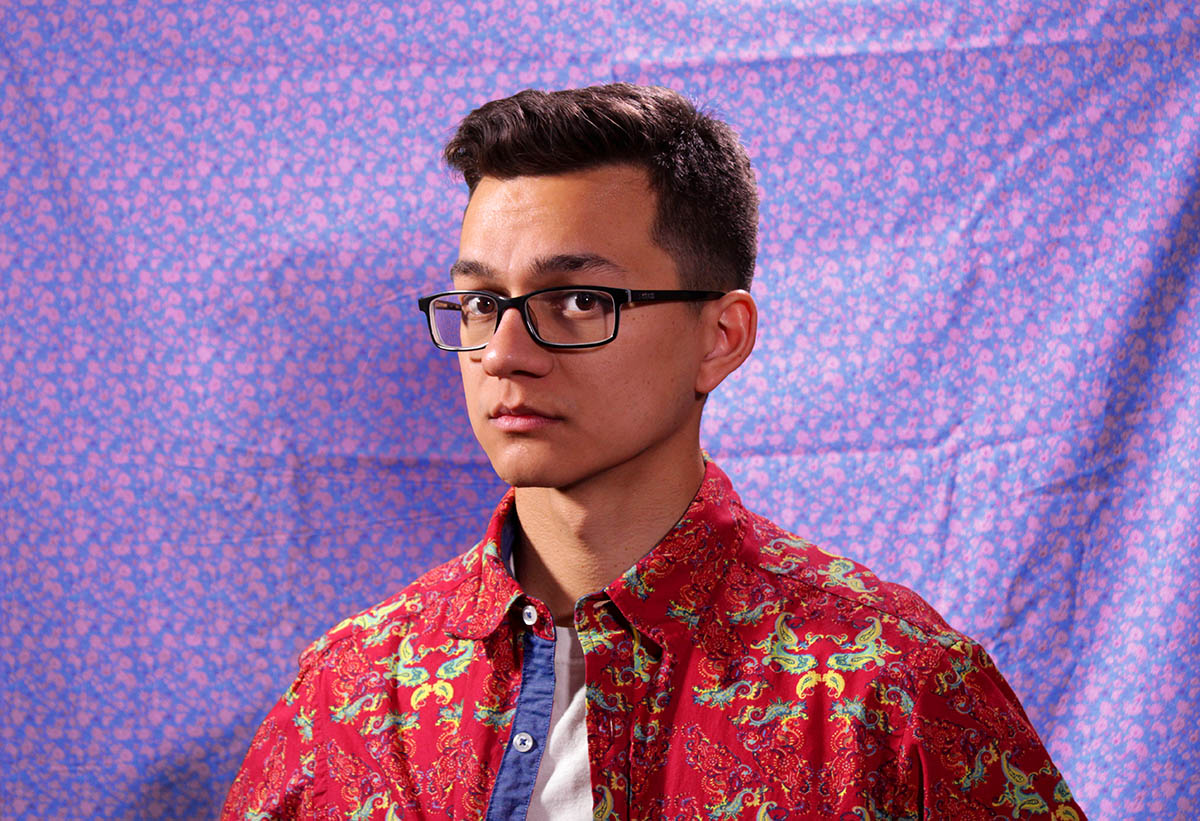 an independent artist working in visual art, comics and music. He prefers cheap and accessible drawing tools like pencil, sharpie and crayon. He lives in Chicago, IL. If you liked this drawing series, please consider following him on Instagram Facebook Tumblr You can see more of his work, including his comics and music, at Chrishoma.xyz Please consider supporting the artist by donating on Patreon You can contact him at chris@chrishoma.xyz